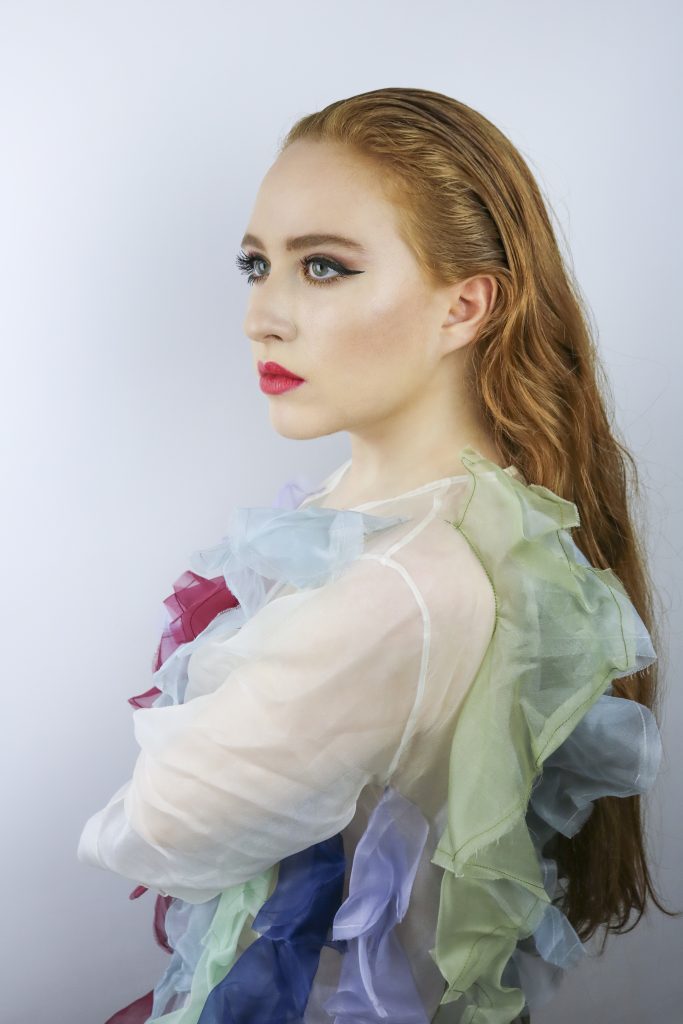 Camilla Gulì is an Italian DJ, Entertainer, Artist & Fashion Entrepreneur but mostly a Creative Mind who in just one year and a half has made her mark on the Italian electronic dance music scene.

CURRENTLY CAMILLA IS ONE OF THE YOUNGEST AND PROMISING ITALIAN DJ GIRL.

In 2017 she has been handpicked by Bob Sinclar to be the main support act during his party ‘Paris By Night’ at Pacha Ibiza. Also performed in front of 10.000 people at Holi Dance Festival Italy in her city, Naples.

Camilla has been voted in the DJANETOP100 (Currently #96 Female DJ in the World & #62 Best European DJs). And Italian public has voted her as their favourite Female DJ.

WITH AN ARMY OF OVER 400,000 PEOPLE FOLLOWING HER EVERY MOVE, CAMILLA IS #1 MOST ENGAGED ITALIAN ACTS ON SOCIAL MEDIA. ONE OF THE TOP FEMALE DJS IN HER COUNTRY, ITALIA!

Camilla is constantly developing her own brand and thanks to her massive following on Social Media, Fashion and Beauty Brands chose her as ambassador for their campaigns. Camilla works with brands like Hawkers Co., Daniel Wellington, Nutella Italia, ASUS and also with International beauty brands such as L’Oréal and Maybelline, Joanna Vargas.

Camilla is a firepower also behind the camera, she is a creative director, stylist, innovative creator & a social media influence continually researching originality and showing the most creative side of her.

In the last year and a half, she has gained national/international attraction with magazine covers, features, publications, DJset shows in festivals & clubs and of course collaborations with major brands.

Next big step happened in early 2018 when Camilla Gulì became the youngest Italian female DJ to sign label deal with Spanish super label Blanco Y Negro with the first release ‘One Of A Kind’.

Keep up to date with Camilla Gulì news, music, events, giveaways & everything about Camilla by signing up on the newsletter..